A main trend in propulsion and power is to enhance efficiency and thus reduce fuel consumption by increasing system pressure. This trend is unlikely to reverse, in many applications, supercritical pressures are reached and are here to stay. 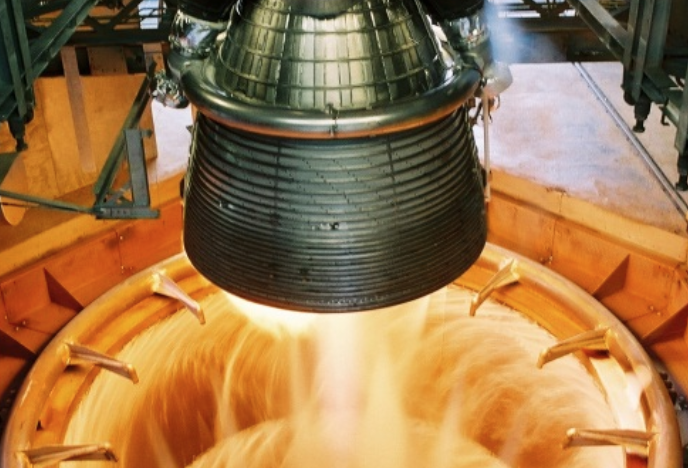 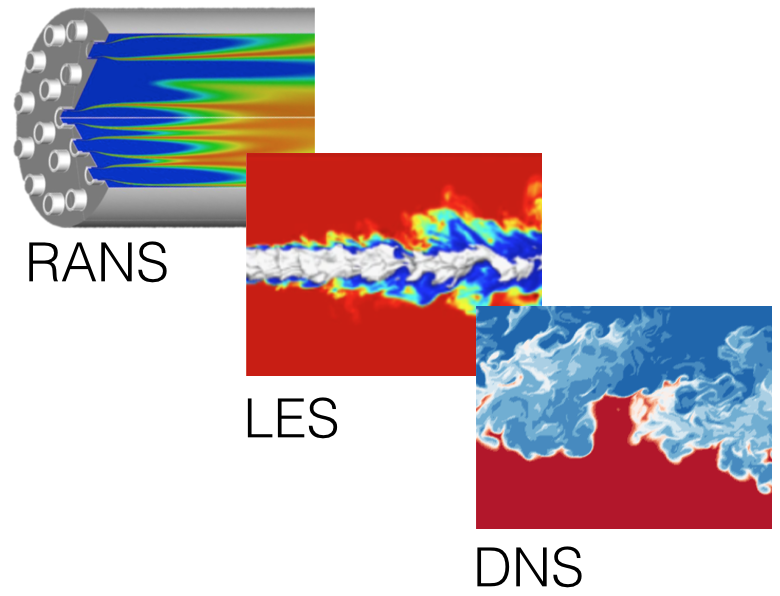 The goal of the European PRECISE project [website] was to develop a microscale propulsion system for accurate control of satellites in a formation flight mission. The micro-electro-mechanical system (MEMS) thrusters, including feed lines, catalyst bed, and nozzle, are etched into silicon wafers. This allows for simple mass fabrication, but introduces the difficulty of a shallow planar nozzle shape. Numerical investigations showed that full 3D simulations and accurate thermo-chemical modeling of the exhaust gas are necessary to predict engine performance. Further, a classical nozzle design was shown to lead to fully choked flow rather than efficient expansion; an alternative design increased thrust by 30%. [article] 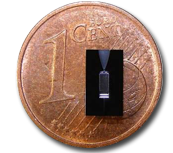 A set of low velocity supercritical nitrogen injection experiments has become a standard validation case for high pressure thermodynamic computational fluid dynamic (CFD) codes, as a stepping stone for rocket engine simulations. However, six of the eight published axial density profiles show an immediate drop of density upon entering the chamber, which could not be explained by theory and has never been captured by CFD. It turns out that the transcritical fluid is uniquely sensitive to heat addition, introducing a new, thermal, break-up mechanism that seems to be unique to transcritical fluids. [article]

Cycles using supercritical CO2 as working fluids promise higher efficiencies at significantly smaller builds. The Allam cycle in particular is a new concept that additionally allows for a complete capture of the combustion products at sequestration-ready pressures. Heat addition occurs in direct-fired oxy-fuel sCO2 combustors, where fuel (e.g. natural gas) and oxygen are injected and burnt directly in the sCO2 stream, without requiring an additional heat exchanger. [article]